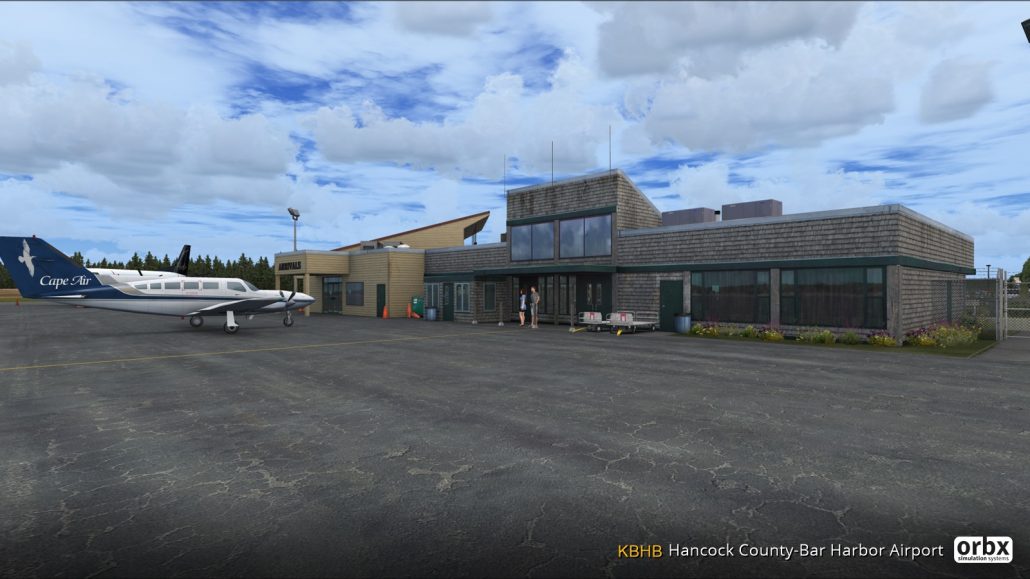 I am please to show off my latest airport, KBHB Hancock County – Bar Harbor Airport in beautiful coastal Maine. This is the first east coast United States airport from Orbx. Designed to blend with FTX Global, along with optional additions of FTX Vector and the upcoming FTX OpenLC NA, this package provides a large area of coverage to explore Bar Harbor and Acadia National Park. In addition to the highly detailed Bar Harbor Airport, the package includes all of Mt. Desert Island, one of the largest islands in the contiguous United States, along with over a dozen neighboring islands.

KBHB Bar Harbor is the fifth busiest airport in Maine, although in the summer vacation season it becomes one of the busiest in the state. It is currently serviced by Cape Air and PenAir utilizing Cessna 402’s and Saab 340’s, with upcoming service by Elite Airways this summer. The airport also hosts sightseeing operations, and a seaplane ramp.

On Mount Desert Island is Acadia National Park, the oldest American national park on the east coast. Mt. Desert Island is named for its bare mountains including Cadillac Mountain, the highest mountain on the United States east coast. Miles of beautiful mountains, evergreen forests, and rocky coastlines can be found on Mt. Desert Island along with coastal villages, particularly the town of Bar Harbor. Bar Harbor is named for its sand bar that spans the harbor during low tides. 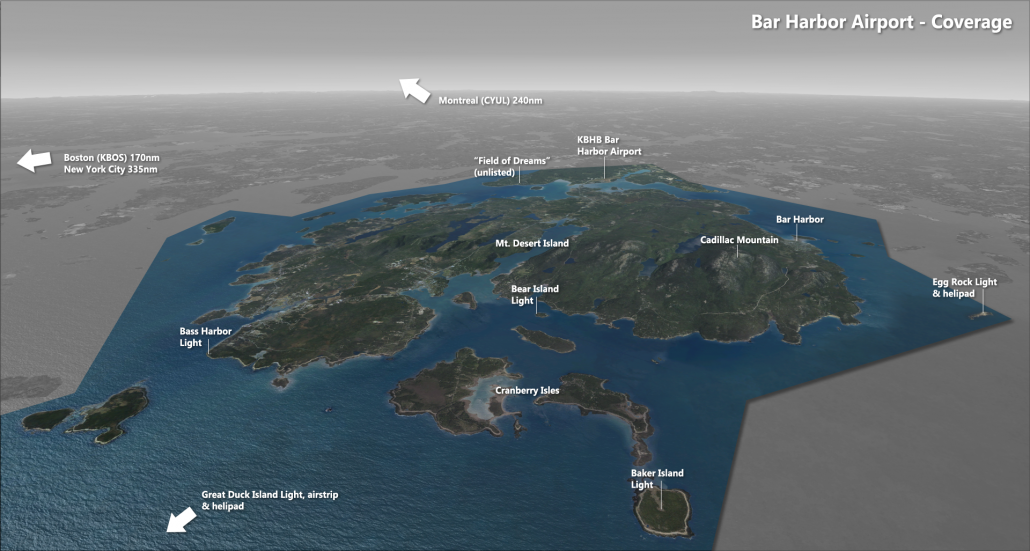 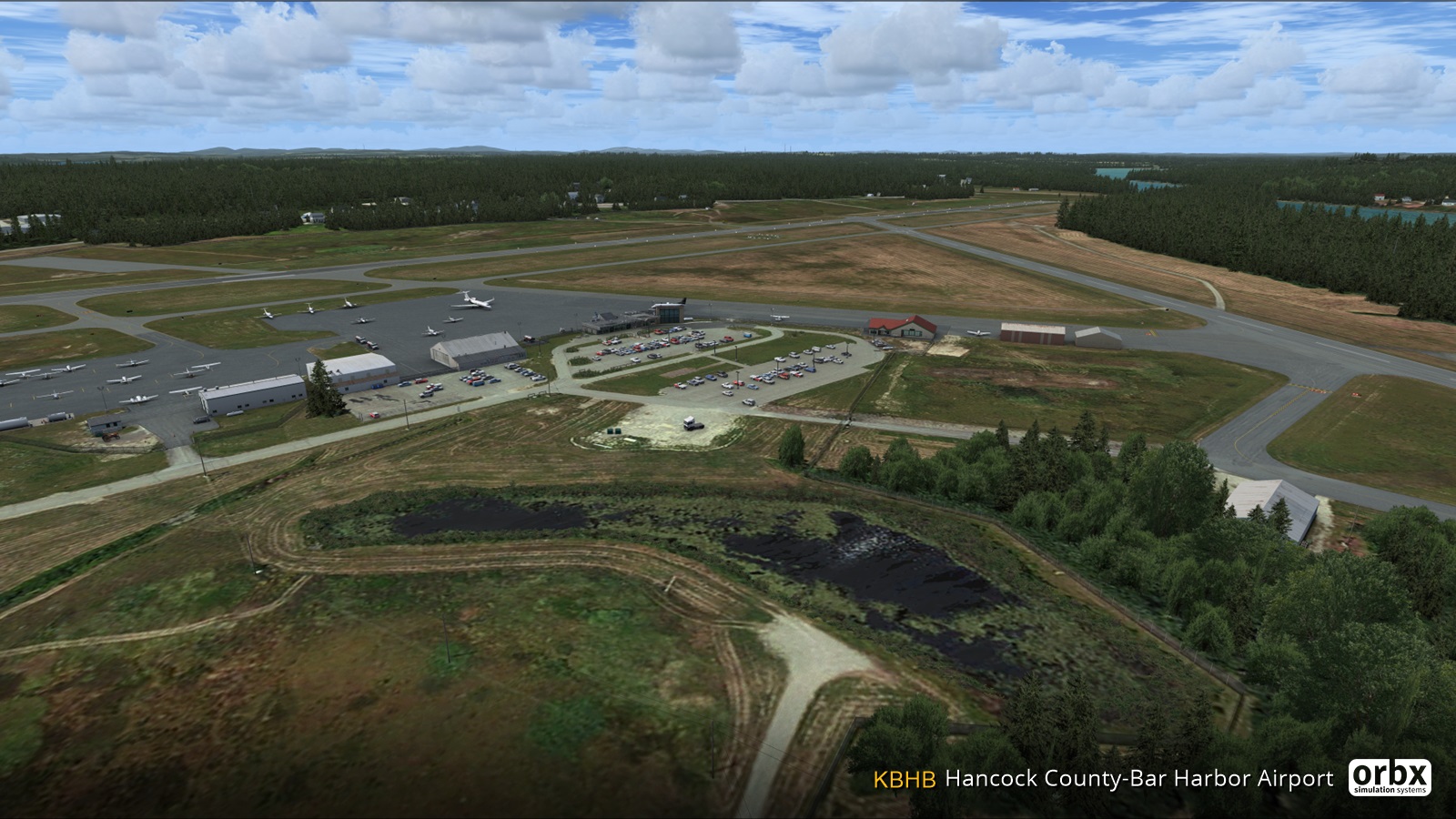 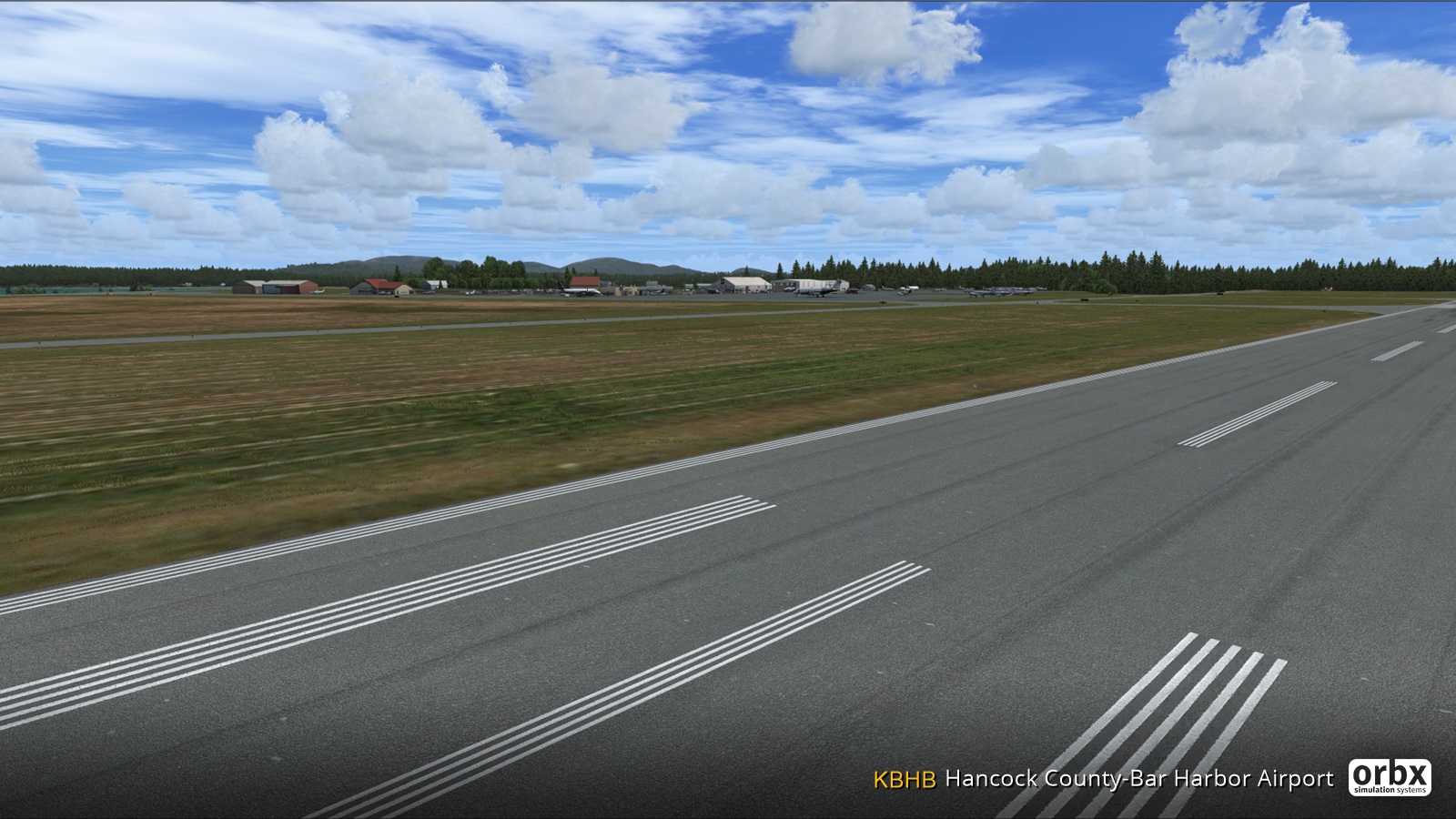 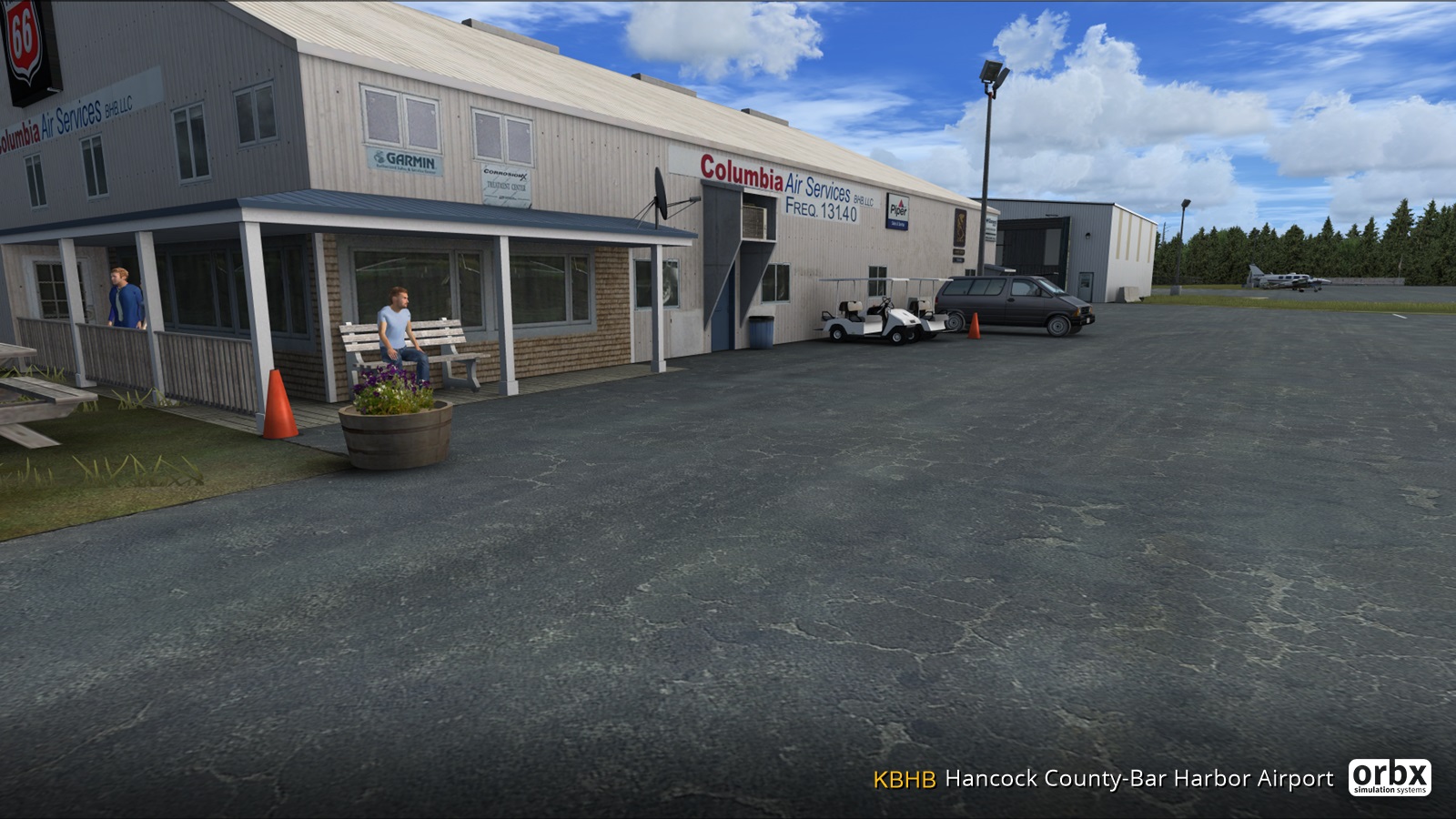 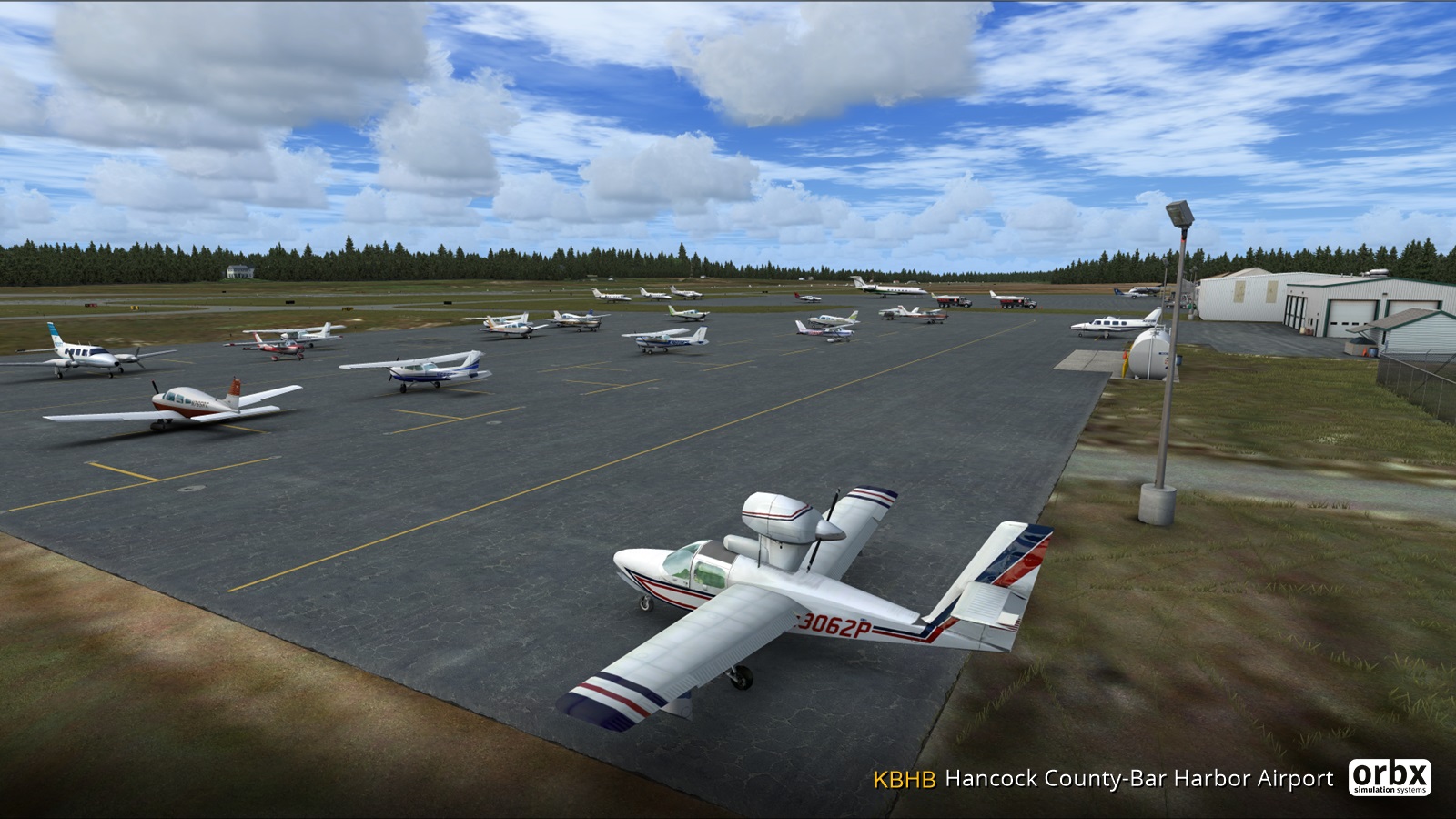 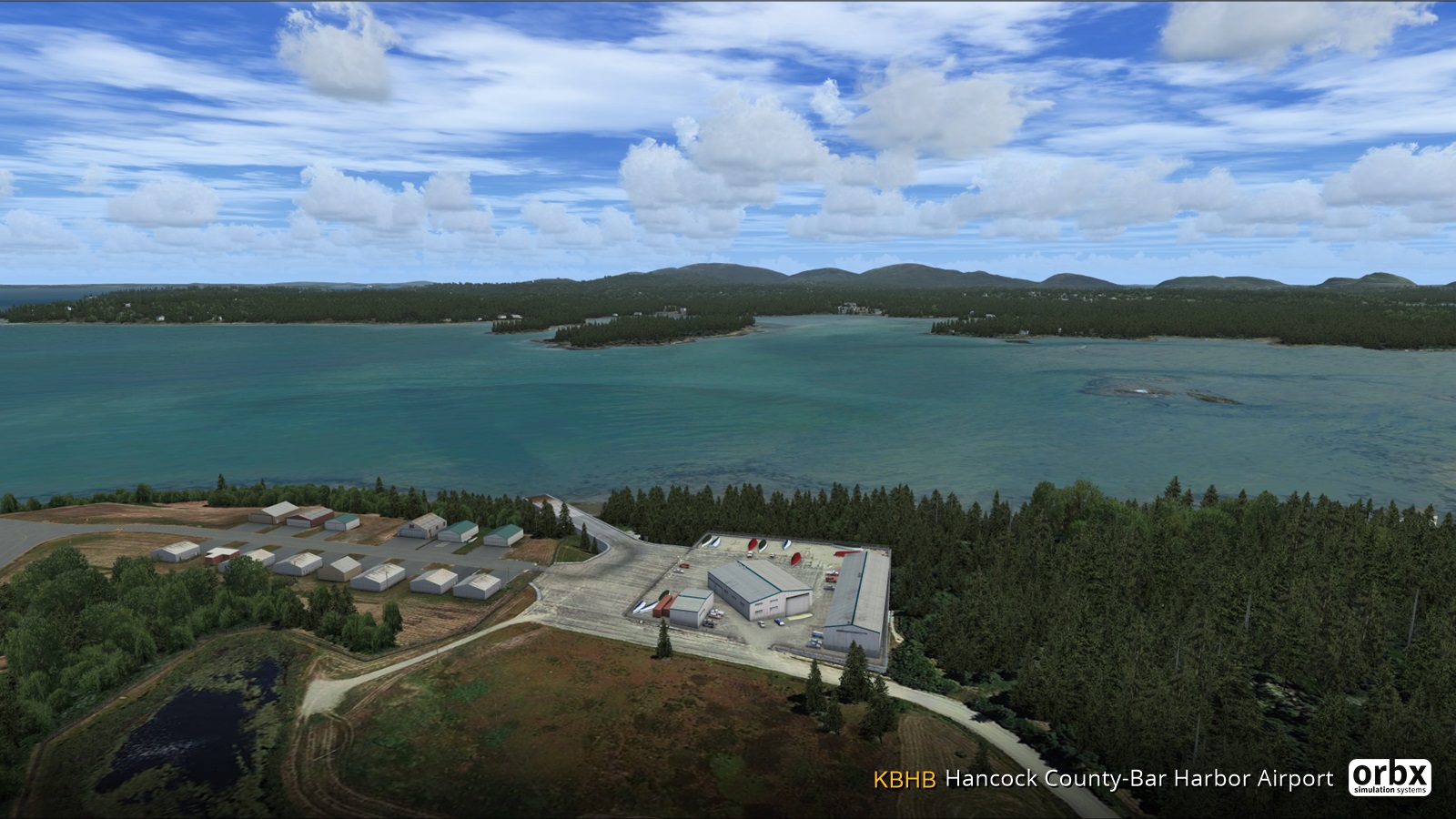 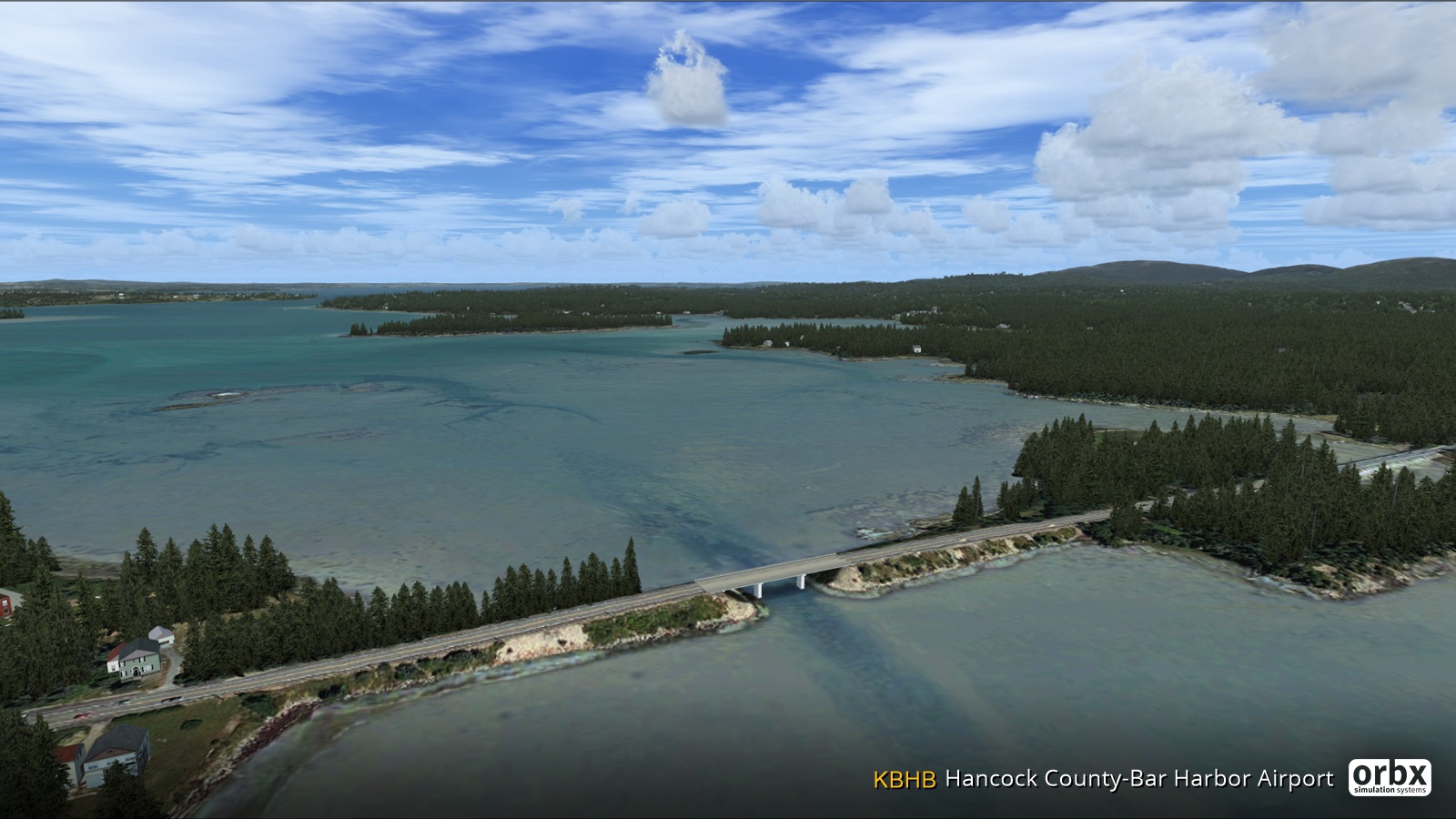 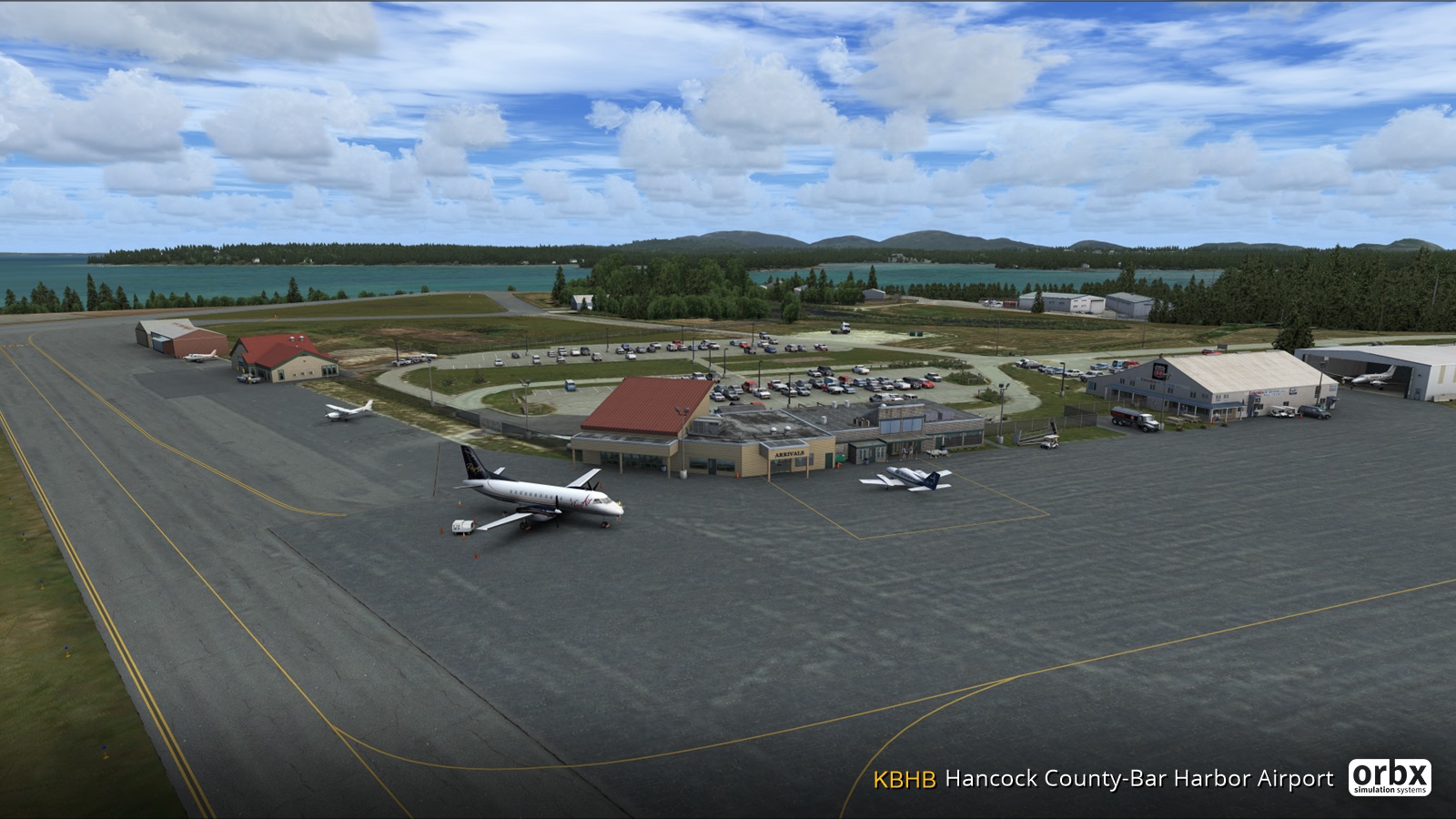 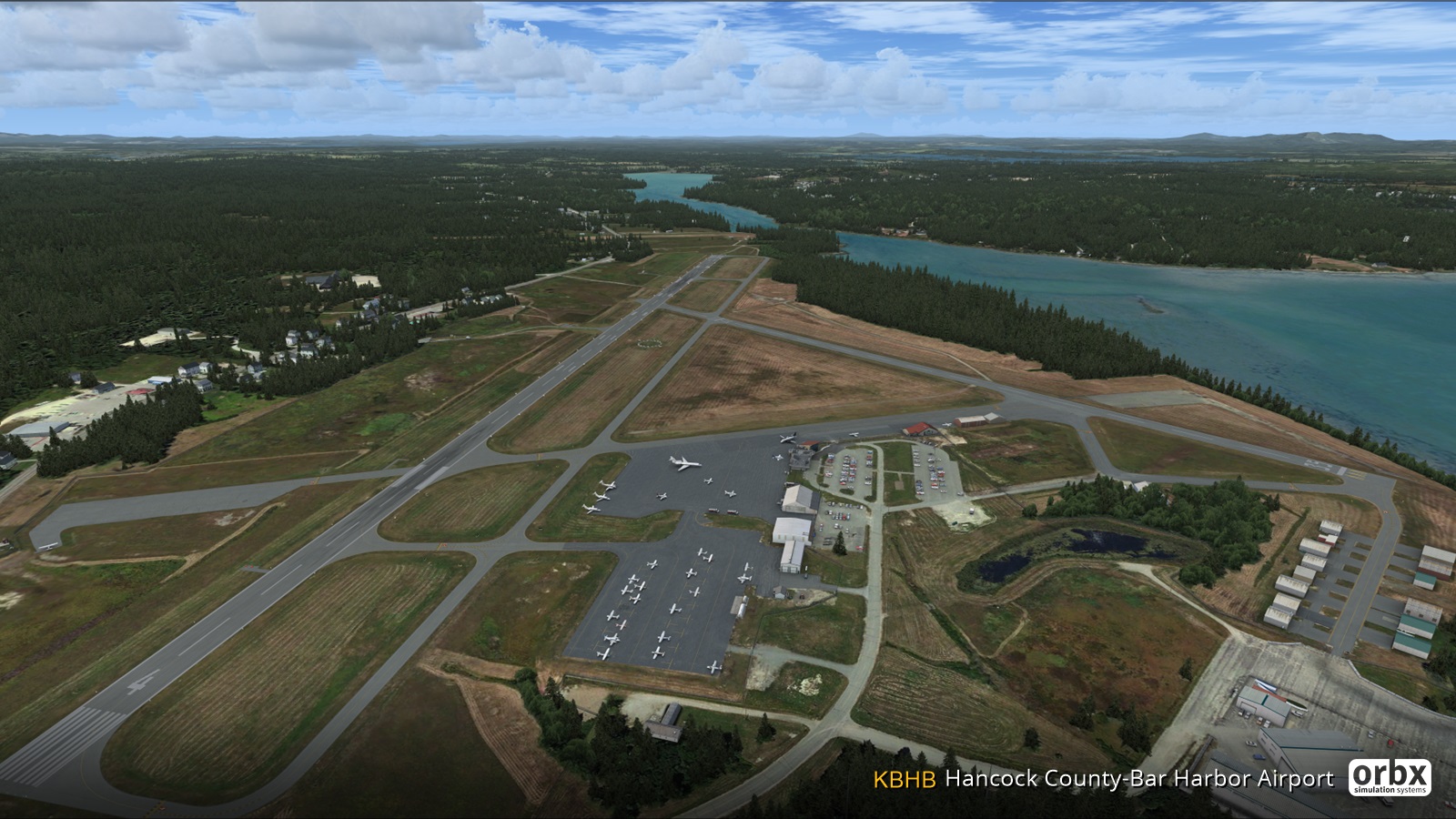 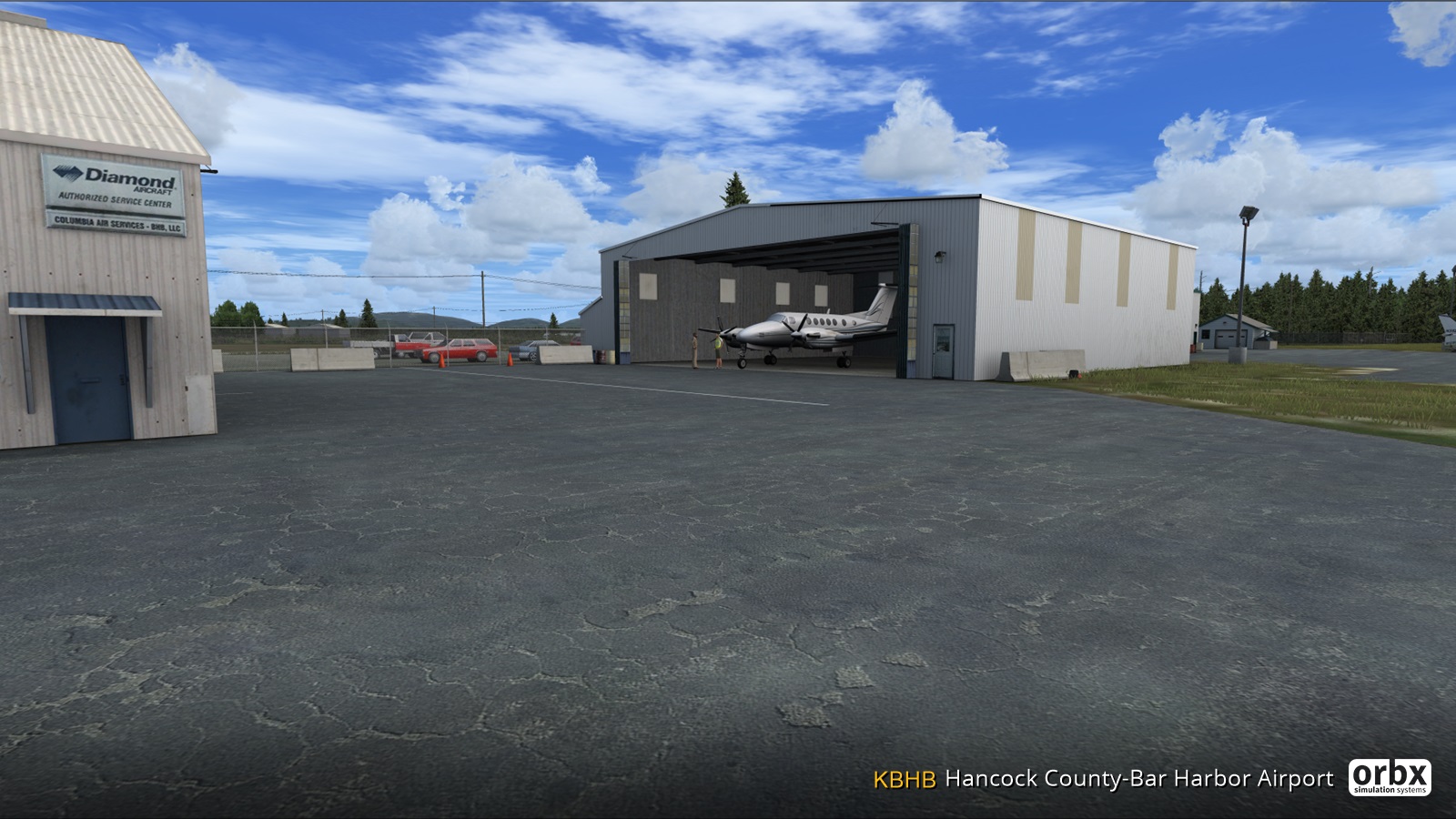 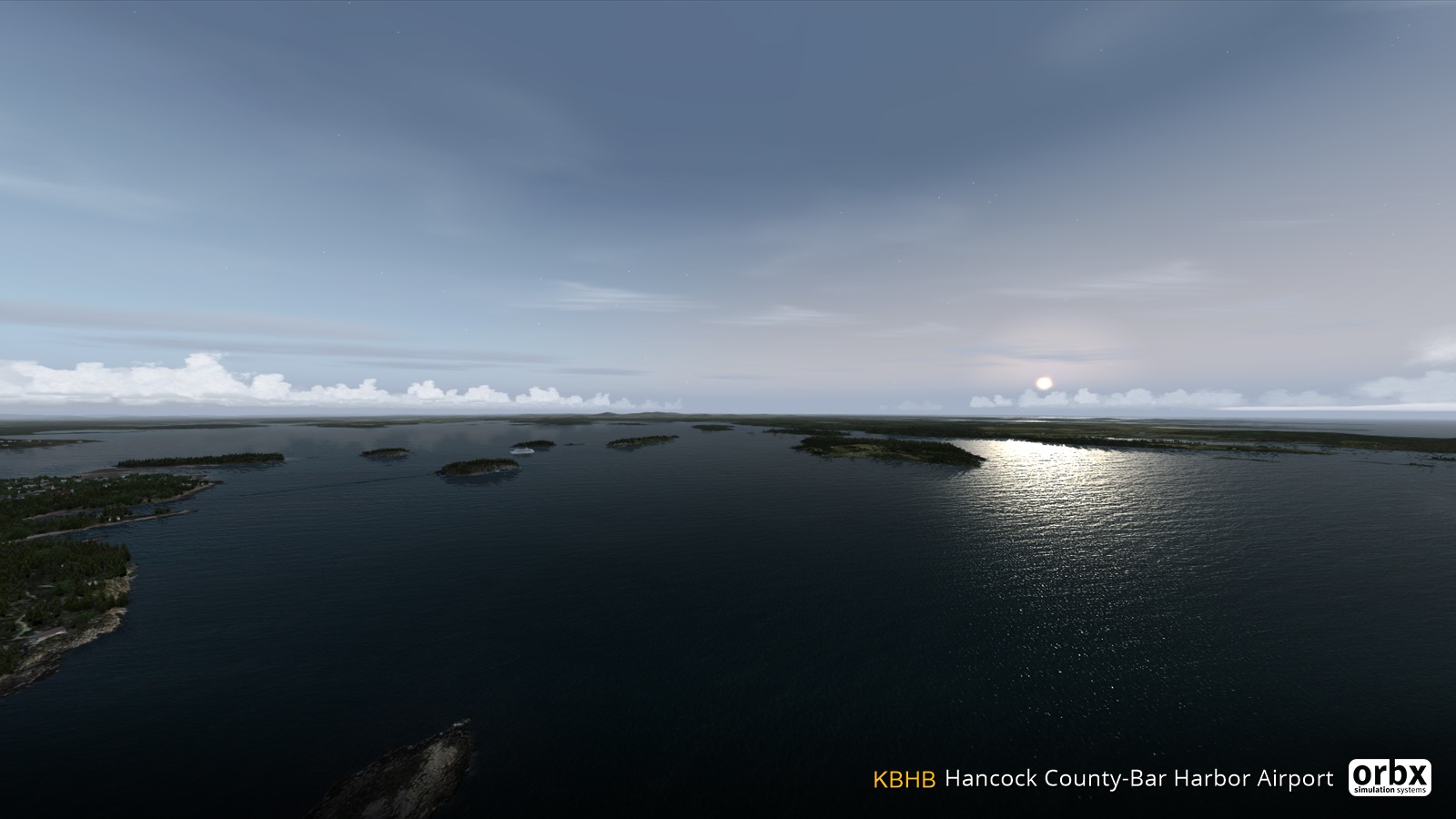 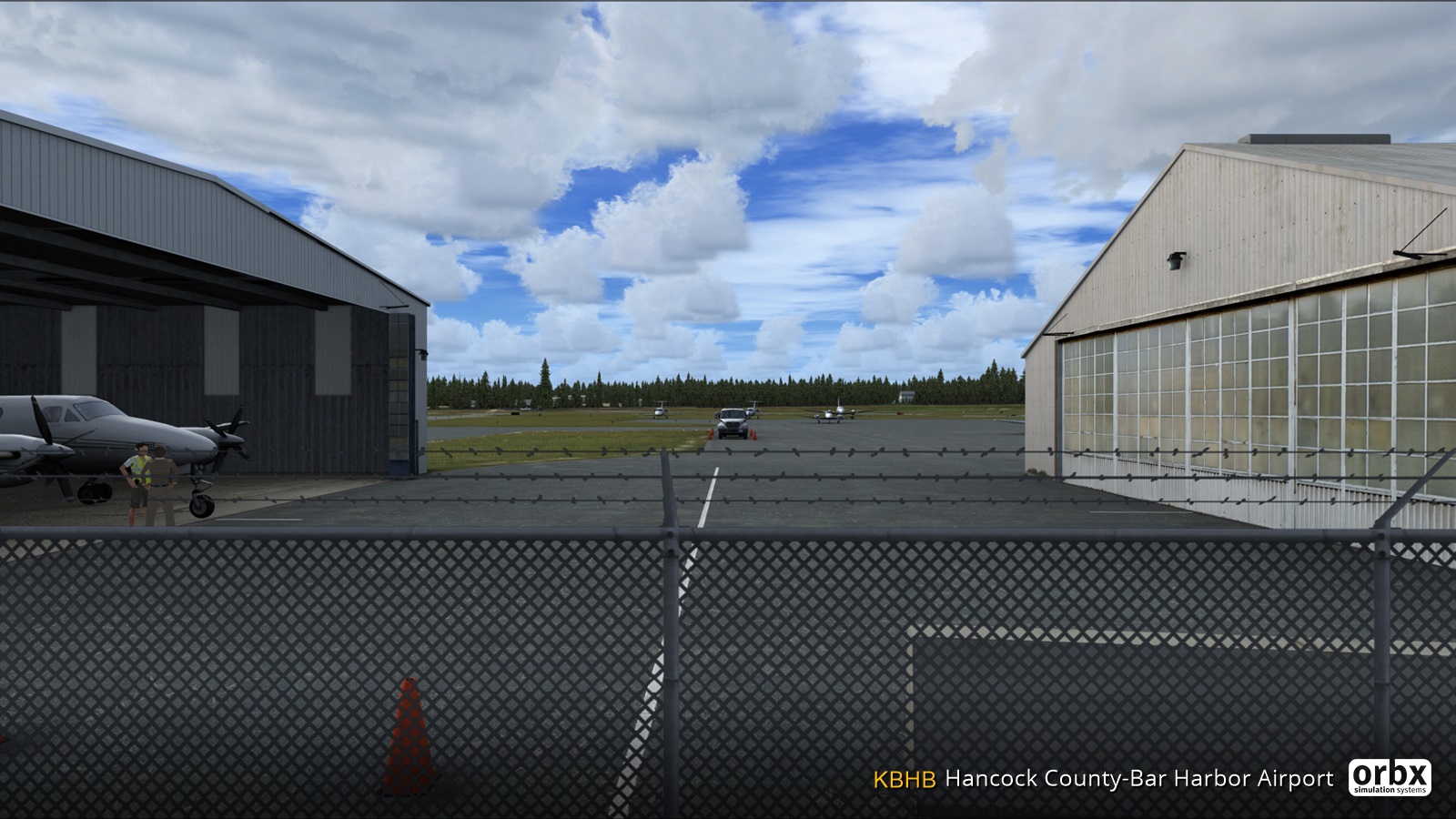 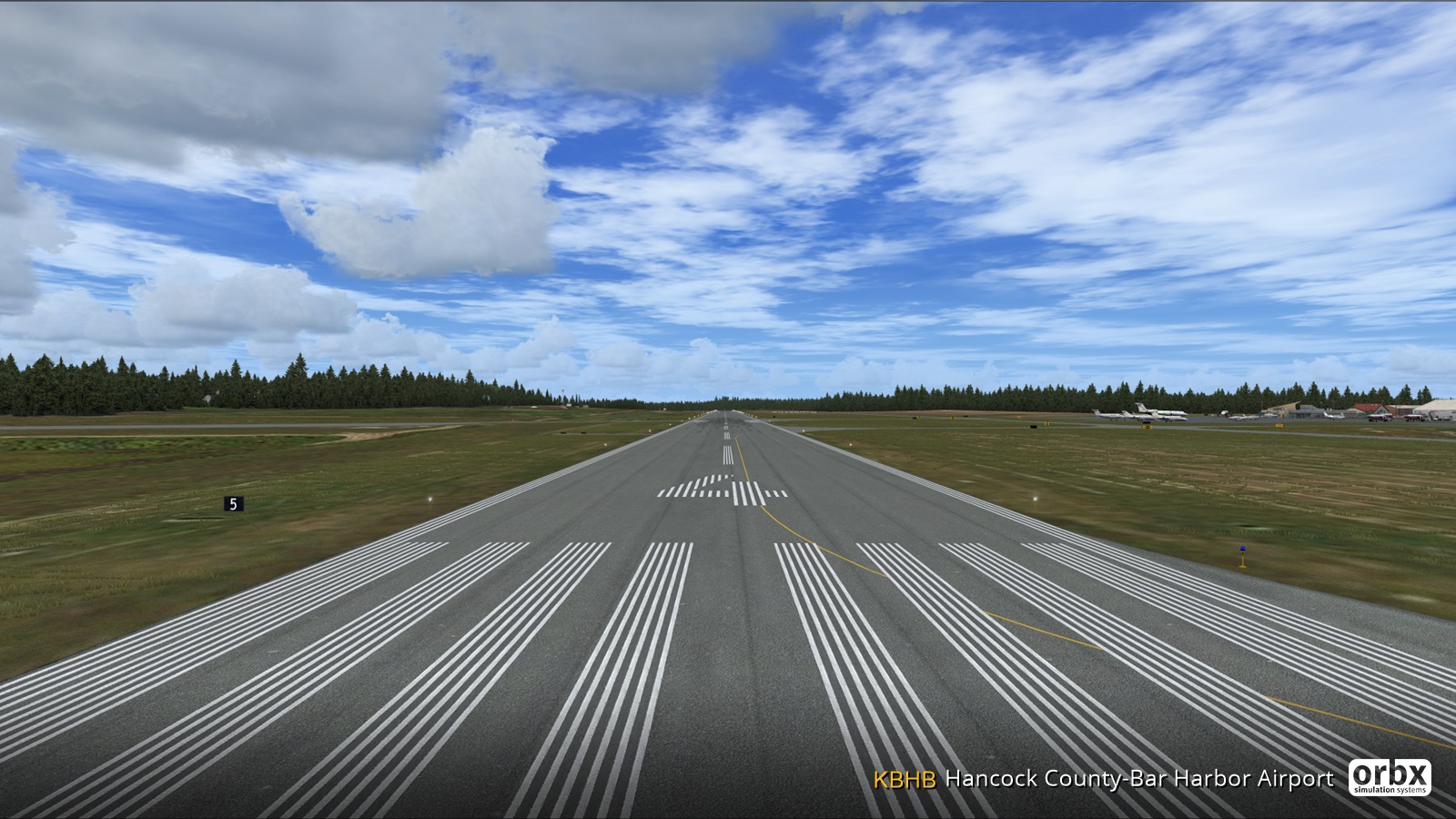 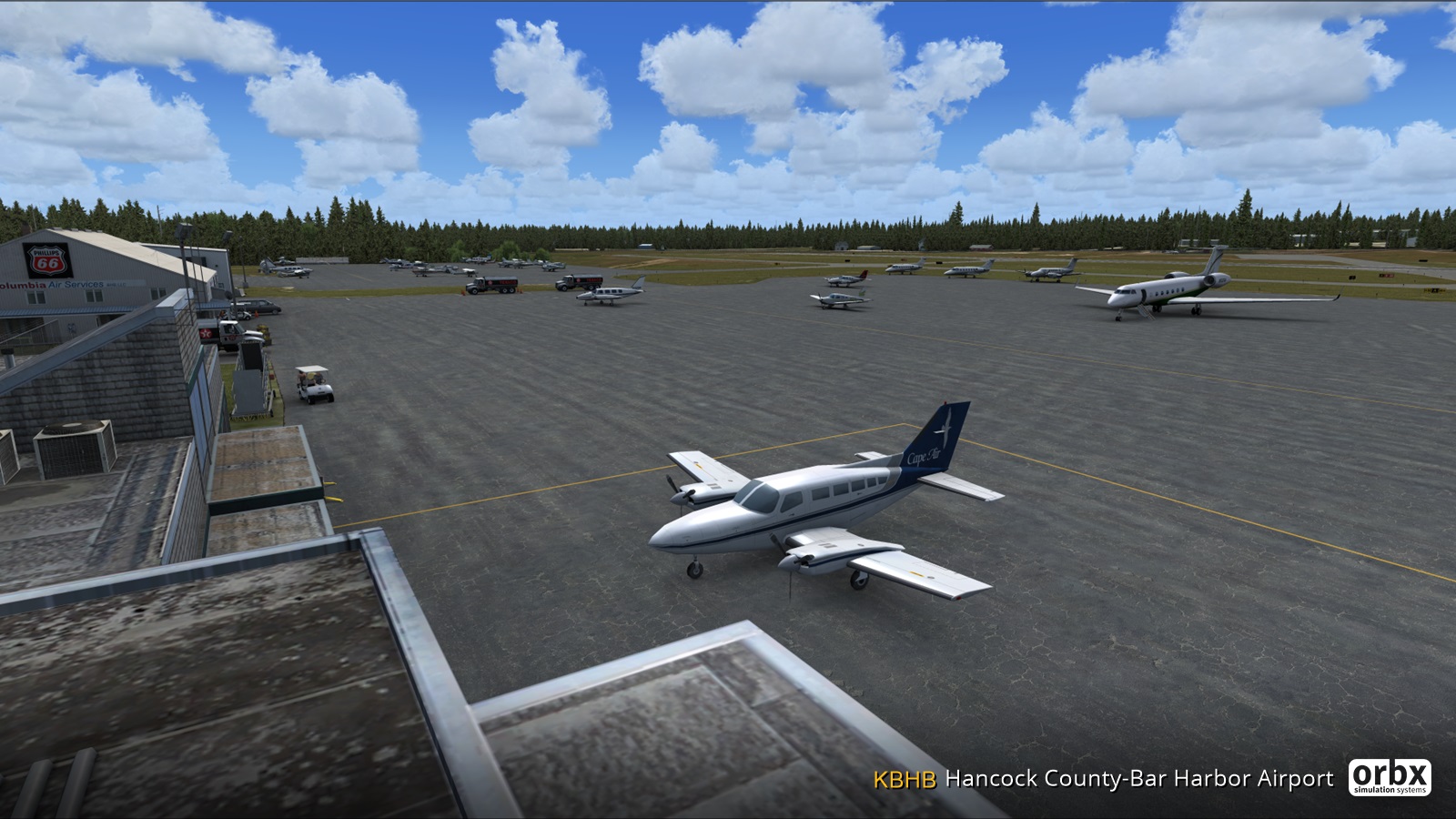 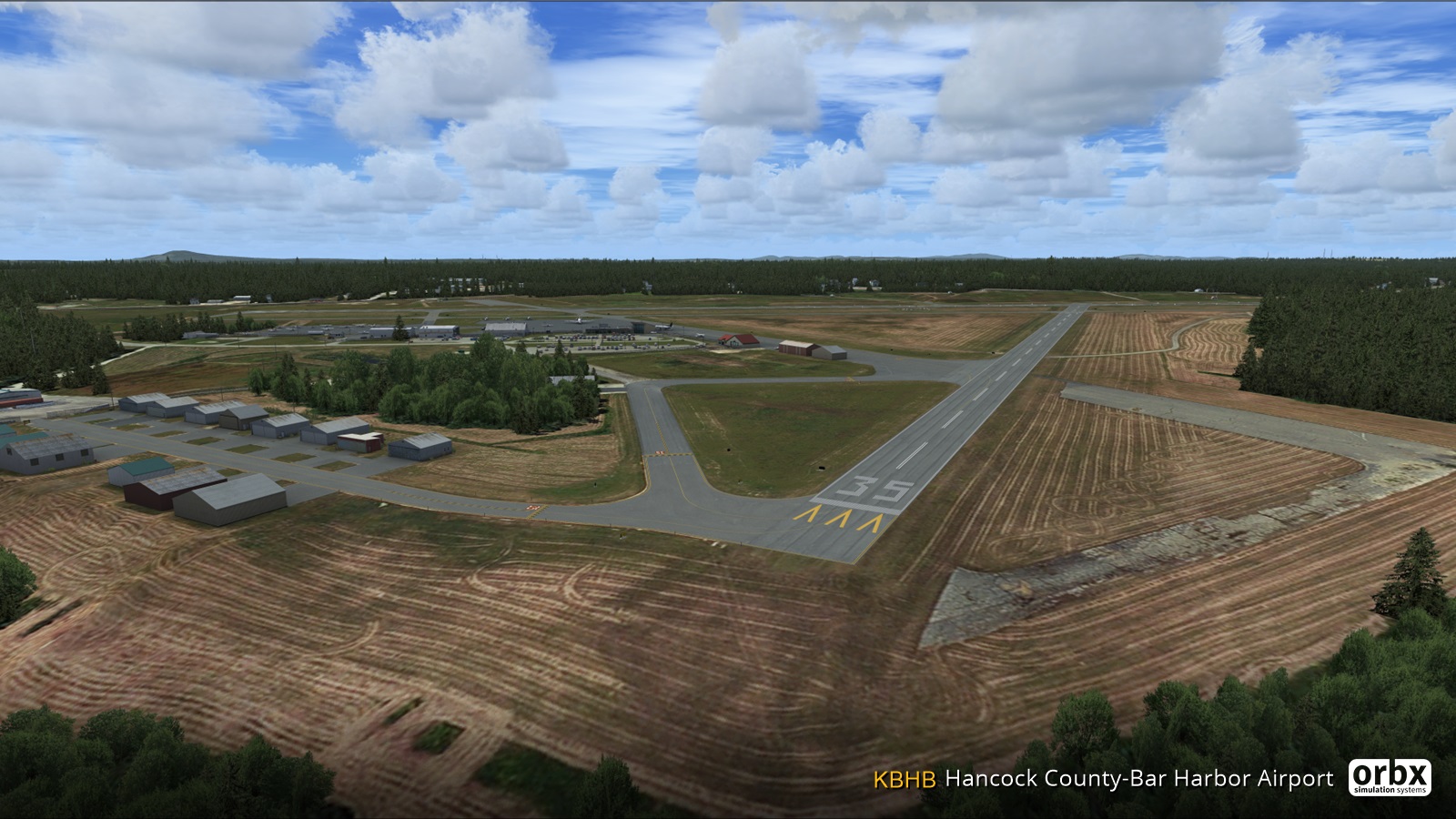 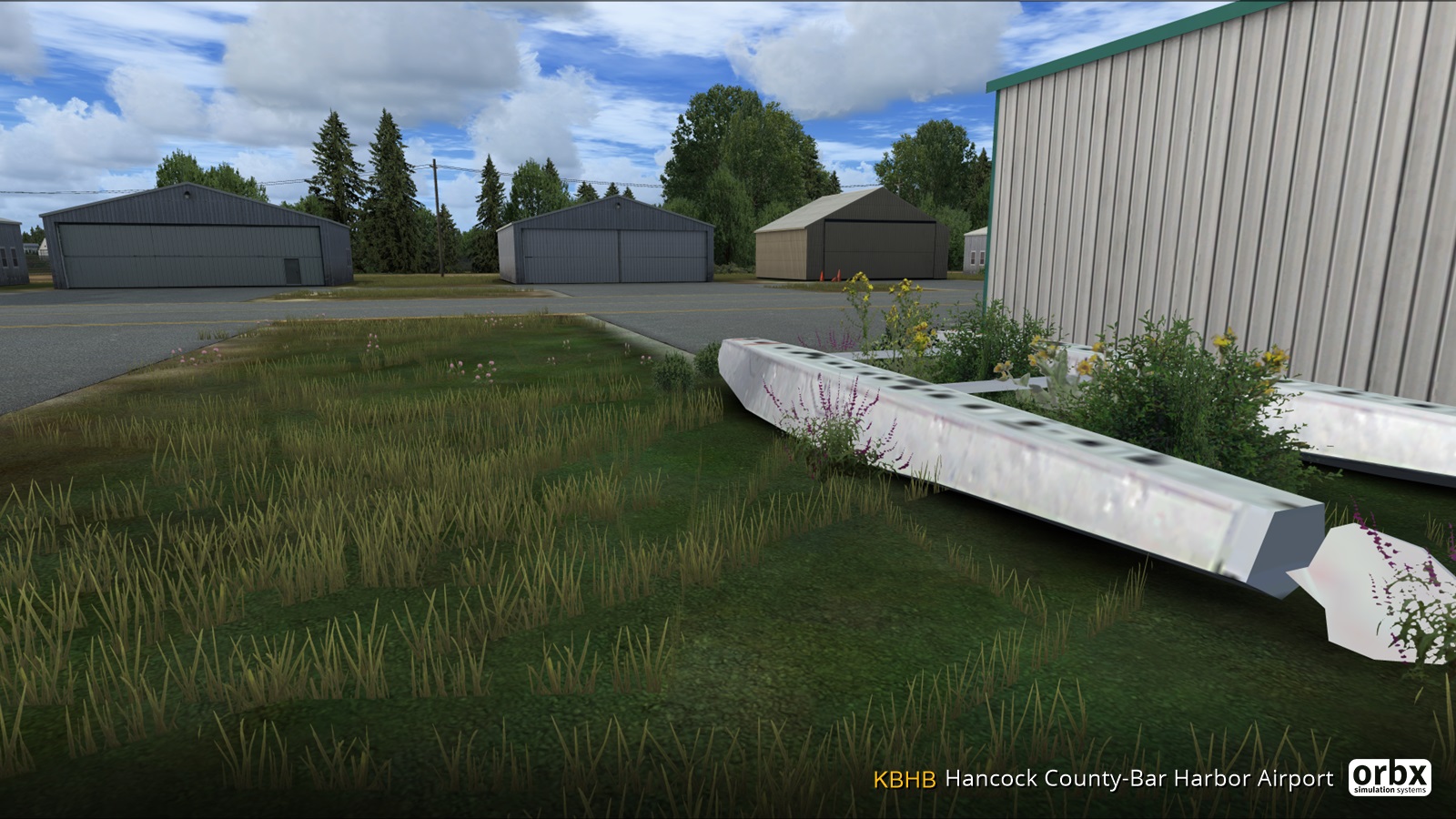 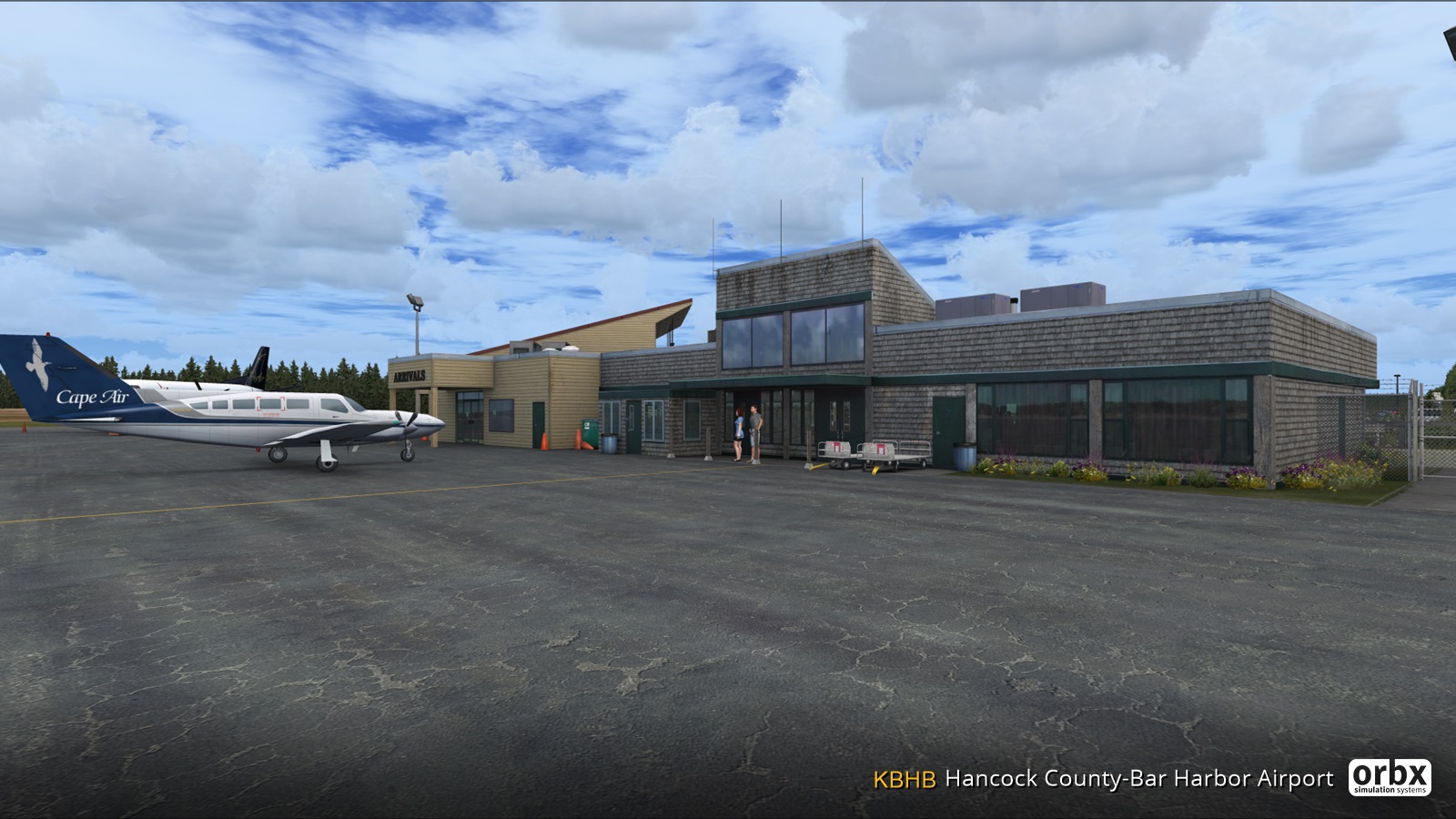 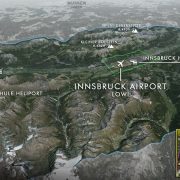 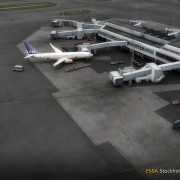 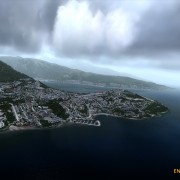 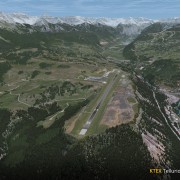 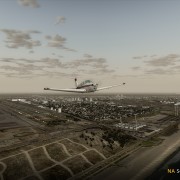 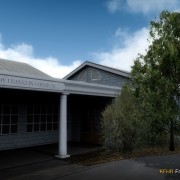 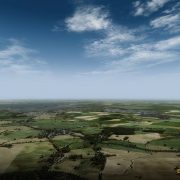 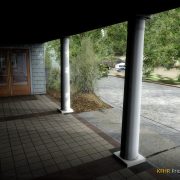