Are you eager to try the new Flight Simulator 2017? Watch out – most likely it’s a scam! 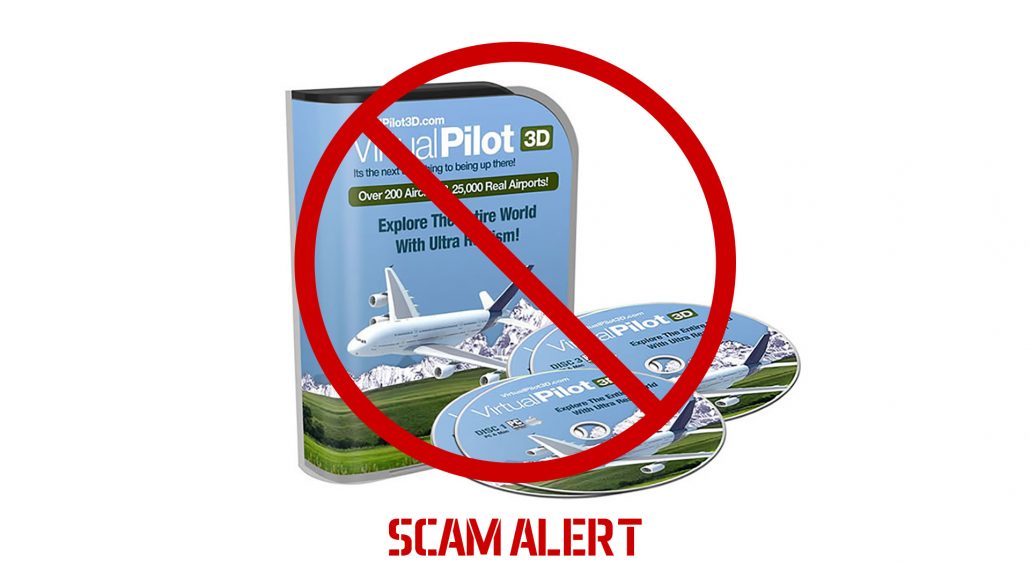 Look, the Flight Simulator 2017 was just released – is it worth buying?

The same question every year. Last time Paul asked about the Flight Simulator 2016. Two years ago it was FS 2015. What do they have in common? It is the same product each time! It is the open source Flight Gear software. Flight Gear open license allows other companies to modify, repackage and sell this software. And some people do this. It would be ok if only they had not tried to convince us that this is a new sim. It would be ok if they had not lied to their perspective clients. They did – that’s why I call it a scam.

What to look for?

Flight Gear is being sold under following brands:

Creators – who did not create the software

First – Flight Gear is being developed by the Flight Gear community. Someone can say that he modified it (if he or she did) but no-one can call himself the creator unless he or she is one of those listed here. 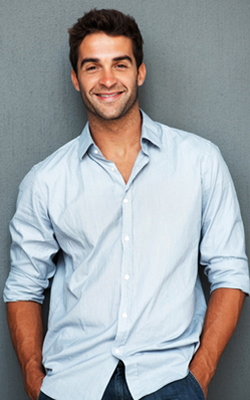 They were quite clever when they put such small pictures of creators – that makes them hard to find with image search. They were not as clever with their “reviewers”.

I could not find others. Their photos exist only in the context of some “new” simulators that show up each year.

There is no FAA certification for flight sim software. Only a simulation system (hardware and software) can be certified – for a specified type of training. And in fact, the Flight Gear code is being used in some simulators that are certified by FAA. Just like Microsoft’s ESP, LM’s Prepar3D and X-Plane are. I highly doubt that Virtual Flight 3D is used in any such system.

NASA does not develop commercial simulator software but it publishes data that is being used in sim development (by all developers).

Market review – what should you buy?

The first is distributed via Steam platform (FSX Steam Edition). You can also buy some old DVDs, but I recommend the SE version which is improved and does not require any expansion packs (Acceleration) or Service Packs.

Prepar3D (P3D) can be purchased for commercial or academical purposes on its website.

X-Plane is available on Steam, on the developer’s website, and through selected distributors.

DTG Flight School is available on Steam. Read my unfavorable review before purchasing.

Flight Gear can be downloaded from www.flightgear.org.

2017 may be a good year for the sim community. Prepar3D release is expected – it probably will be the first 64-bit P3D.

Dovetail Games has their own 64-bit Flight Simulator in development. 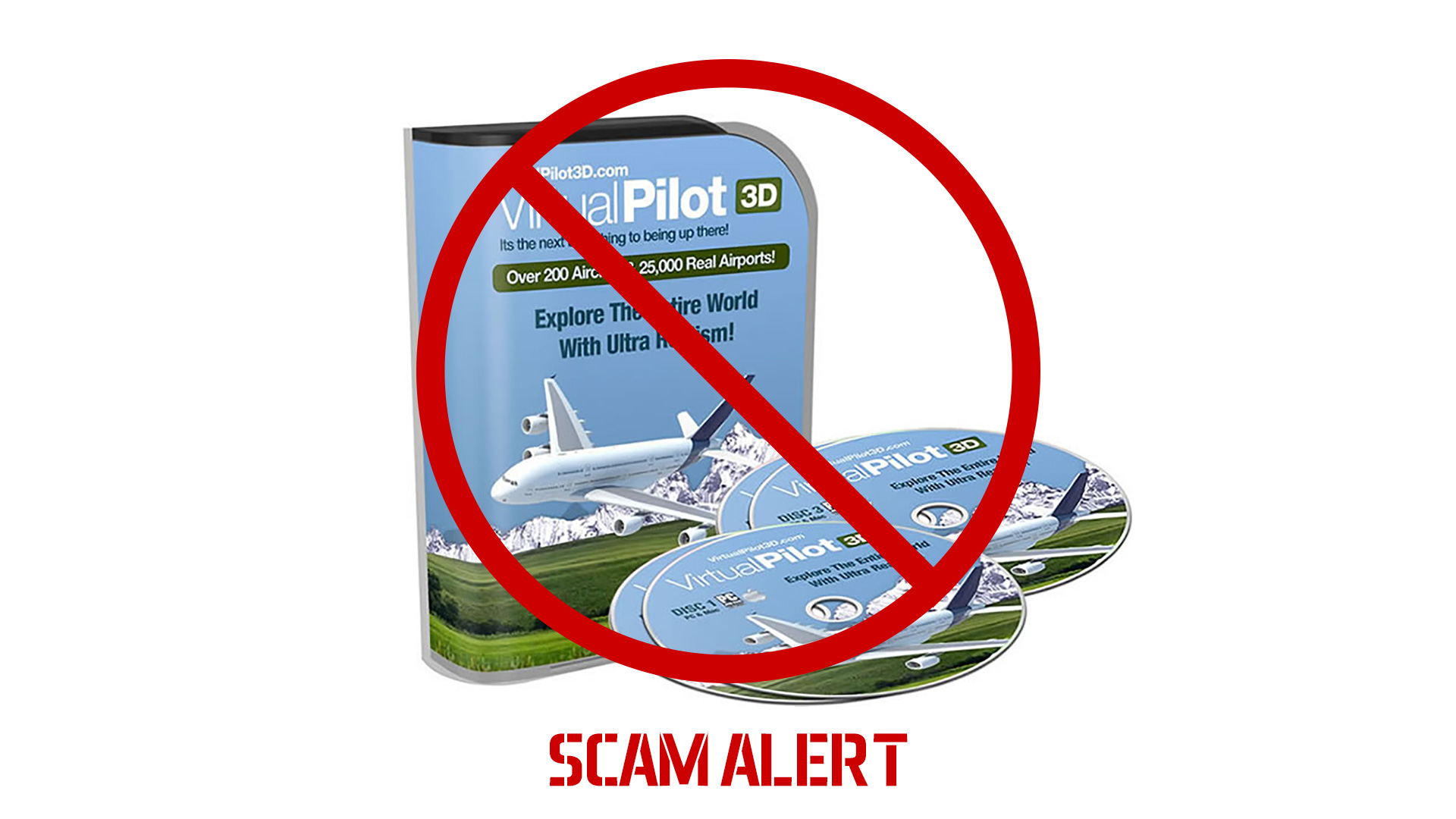